Commercial Appraisals – Turn Around Times in 2016

I have been appraising since 2003. Those were the ‘good ole days’ when we were completing 4 or 5 residential appraisals a day. The 1004 was a 2-page form plus pictures and sketch, no listings, no market addendum, etc… But, all good things come to an end. But, then again, they had to didn’t they. Loans were being made to non-citizens, based on stated income, robo-signing, variable rate mortgages, etc… For the most part, all the changes, now that I look 12 years later, were good. We write better reports all around. The collateral is much better valued from the start because we really don’t have pressure to hit numbers anymore, although I never got much of that anyway. Even AMC’s are easy to deal with now and the fees are reasonable. You won’t get rich as an appraiser, so get over that….

But I’ve always felt that commercial appraising follows residential appraising. Our data has to start getting better and faster, our analysis has to get tighter……..but most importantly, our turnaround times must get better. Our firm generally turns an appraisal report in 3 to 4 weeks. But, we are doing the complex work that requires the longer analysis time. But, overall, I think that borrowers and lenders are going to want top quality reports but in half the time. That means that we have to turn reports in 10 days, not 20 days. This is a prediction for 2016, so we’ll see in a few months if there are hints in the market confirming what I’m saying. 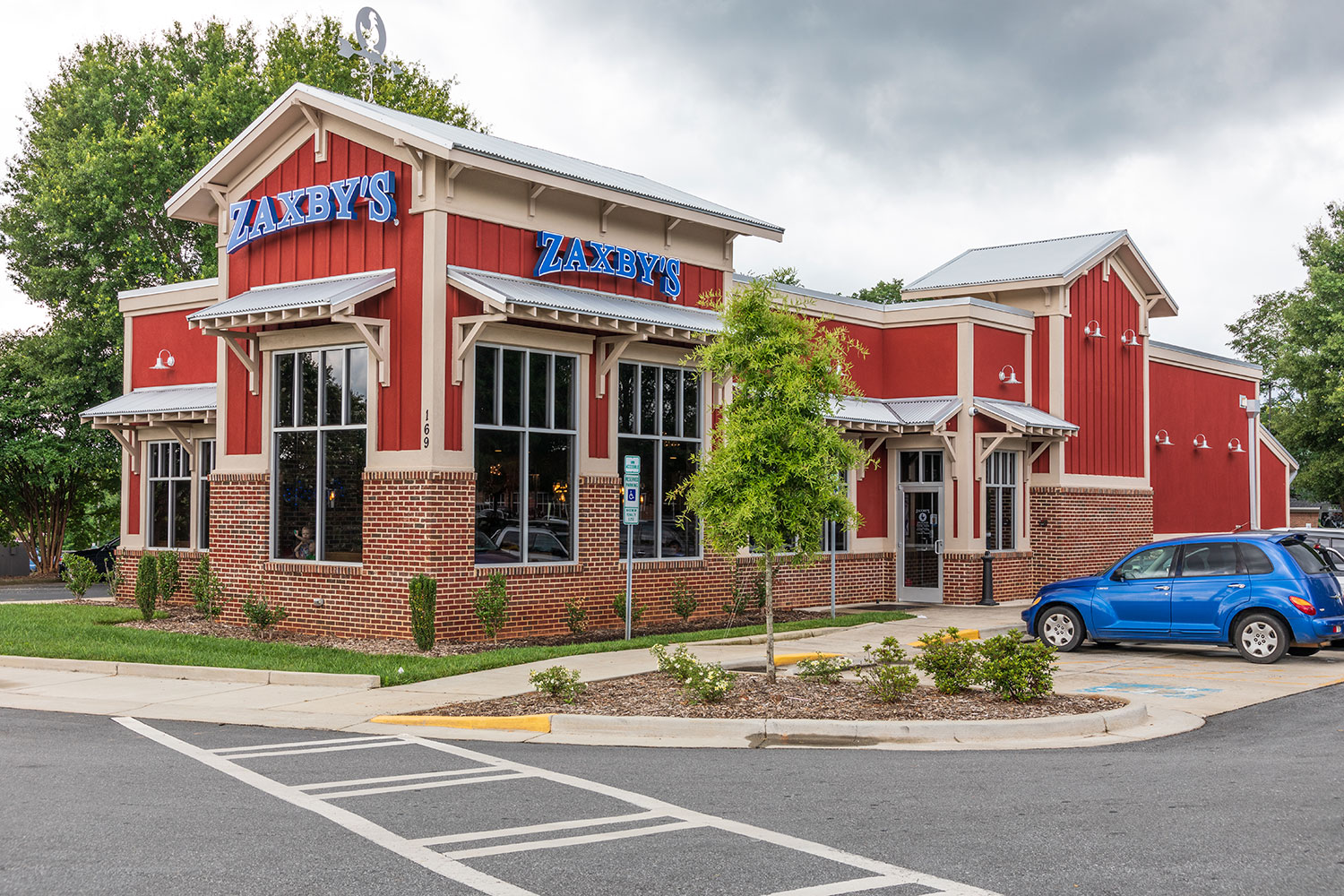 Net Leased Properties – How do we appraise a Zaxby’s?

Commercial appraisers are faced with appraisal assignments regularly that involve net leased properties. So, what is a net leased property? Well, it is a property leased by a national tenant for an absolute no-expense arrangement Read more… 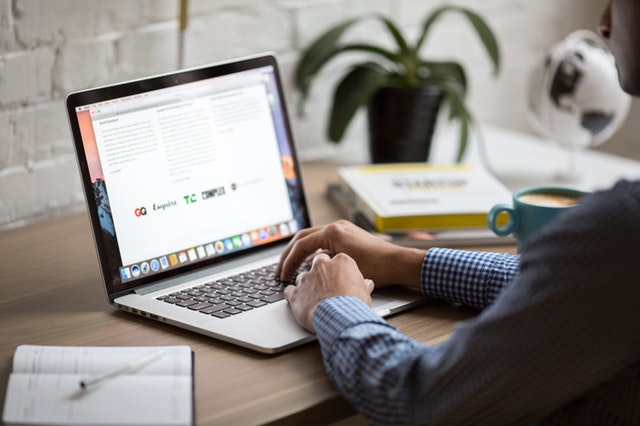 Paperless Office & Going Digital Decision To Go 100% Digital This is not a blog about the ‘real estate’ part of our real estate appraisal business. This is about a small decision that I’ve made Read more… 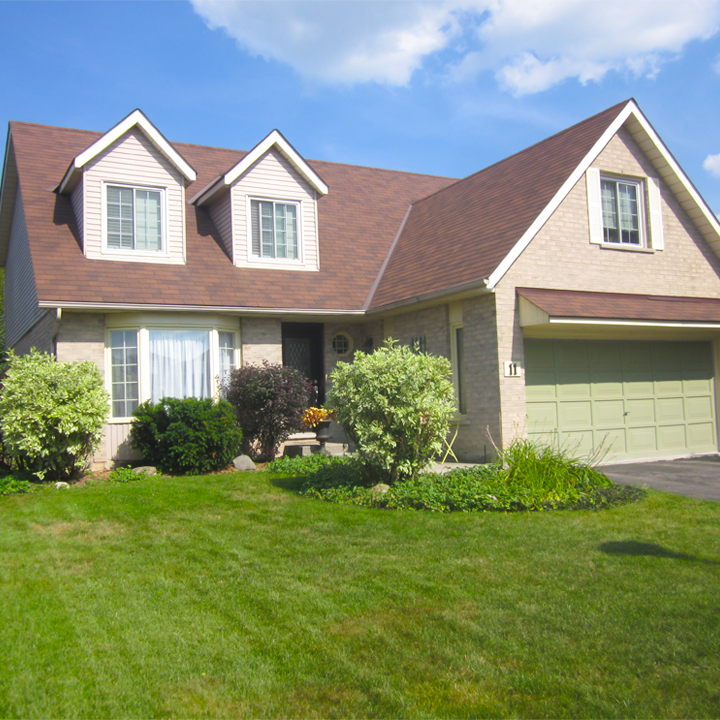 Appraisal Before You Sell?

Picking the right real estate appraiser is important – we aren’t all created equal. When making that decision, going with Bell Ferris is your best option in the Kentuckiana region. In fact, in most cases, Read more…