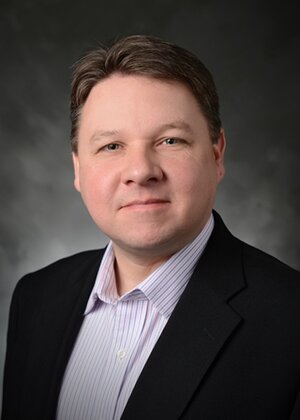 Jason Ferris holds a Certified General Appraiser license in Kentucky, Ohio and Indiana. Originally from Cincinnati, Jason graduated with a Bachelor’s Degree from Morehead State University and served in the United State Air Force for 6 years at Wright-Patterson Air Force Base near Dayton, Ohio. After working in the technology industry for several years, Jason shifted to real estate appraisal work.

Beginning in 2003 at Stickelman, Schneider & Associates in Dayton, Ohio, one of the largest appraisal firms in the Midwest, Jason completed residential and commercial appraisals in the Dayton and Cincinnati markets. Then, in 2006, he expanded Stickelman’s footprint to Louisville, Kentucky. In 2011, he began working for Lin Bell, MAI, SRA completing commercial appraisals in the Louisville and southern Indiana markets.

Jason earned his MAI designation from the Appraisal Institute in 2013 and his SRA designation in 2014. Jason has continued to partner with Lin Bell since then and now manages the company, Lin Bell & Associates, Inc. In November 2014, the company name was changed to Bell Ferris, Inc. 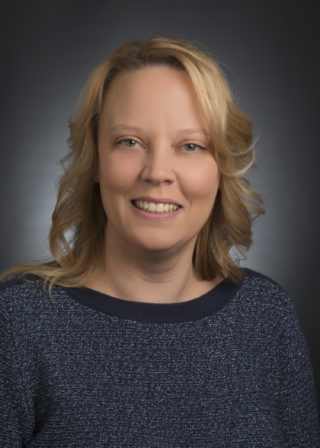 Carla Ferris, Analyst, was born in Dayton, OH at Wright-Patterson Air Force Base. She grew up in Huber Heights, OH, graduated Bethel High School, then went on to earn her Bachelor’s Degree in French from Morehead State University.

Carla lives in Louisville with her husband, Jason Ferris and two kids. Carla has vast experience in managing appraisers and research for residential real estate appraisal. She managed appraisers and customer service in the Louisville office for Stickelman, Schneider & Associates. from 2006 to 2011. In addition, Carla managed contract appraisers across the southeast U.S. for Strategic Valuation Partners, a Stickelman subsidiary. SVP was an Appraisal Management Company that specialized in placing and reviewing appraisal orders for credit unions across multiple states. 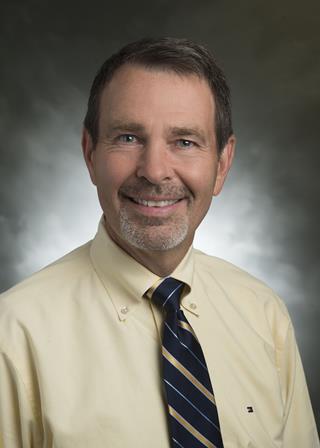 Randy was born in Kentucky and graduated from Russell High School in Russell, Kentucky.  After graduation, he entered the United States Air Force and was stationed in Tucson, Arizona.  While working during the day, Randy began evening classes at the University of Arizona.  After his discharge from the Air Force, he entered the Civil Engineering program and graduated with a Bachelor of Science in Civil Engineering.

Randy worked as a Civil Engineer and land surveyor until he retired in 2016.  In March 2016 he started his second career as a real estate appraiser with Bell Ferris.  In the summer of 2016 he earned his Associate Real Property Appraiser license from the Kentucky Real Estate Appraisers Board.  In November 2019, under Jason Ferris’s mentorship, Randy earned his Certified Residential Appraiser license. 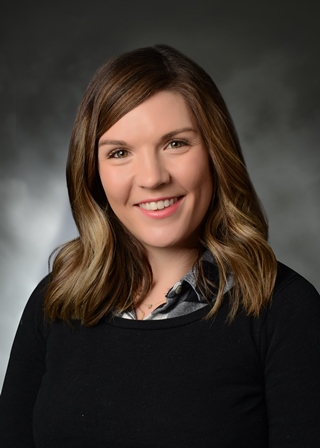 Jessica Tinnell was born and raised in Louisville Ky. She attended Eastern High School and moved to Bowling Green where she attended Western Kentucky University. In 1995, she moved back to Louisville and began working in the healthcare fields for nearly 10 years. In the summer of 2015 she took leave to have her son and spend some quality time with him before returning back to work. Then, in 2016 Jessica began working for Bell Ferris as a Real Estate Analyst. 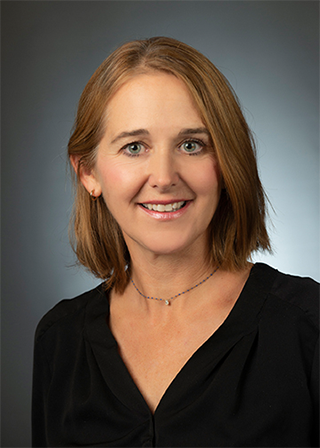 Carrie is an Associate Appraiser currently training with Jason Ferris, MAI, SRA and working towards her Certified General Appraiser certification for Kentucky. She grew up in Simi Valley, California. Her family then moved to Kentucky in the early 1980s where she attended Anchorage school and graduated from Eastern High School. She obtained her bachelor’s degree in Business Administration and Accounting from the University of Louisville in 1995. In 1997 Carrie and her husband Morgan started Worldwide Impression LLC, an embroidery and screen-printing company located in Middletown, Kentucky. In 2003, after successfully growing the company, they decided to sell it and obtain their real estate licenses. They have been successfully working side by side together with Semonin Realtors ever since, achieving Top Producer status year after year. Carrie obtained her Kentucky Broker license in 2018.

Carrie lives in Prospect with her family. Their son and daughter attend North Oldham High School. They enjoy traveling together, especially to tennis tournaments and can often be found on their 27-foot sailboat on the Ohio River. 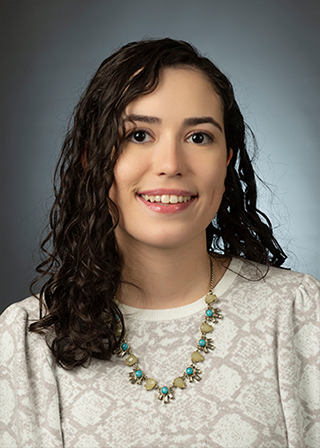 Melina Casanova was born in Augusta, Georgia. She moved to Louisville in 2004 and graduated from Sacred Heart Academy. Now she is pursuing a bachelor’s degree in Accountancy at the University of Louisville.

Melina worked for the University of Utah Campus Store as an IT Specialist from 2016-2018 where she managed relational databases using MySQL, maintained the campus store website, and responded to IT service help requests. She is detail-oriented and enjoys analyzing data sets.