Hotels, Outlots & Highest and Best Use 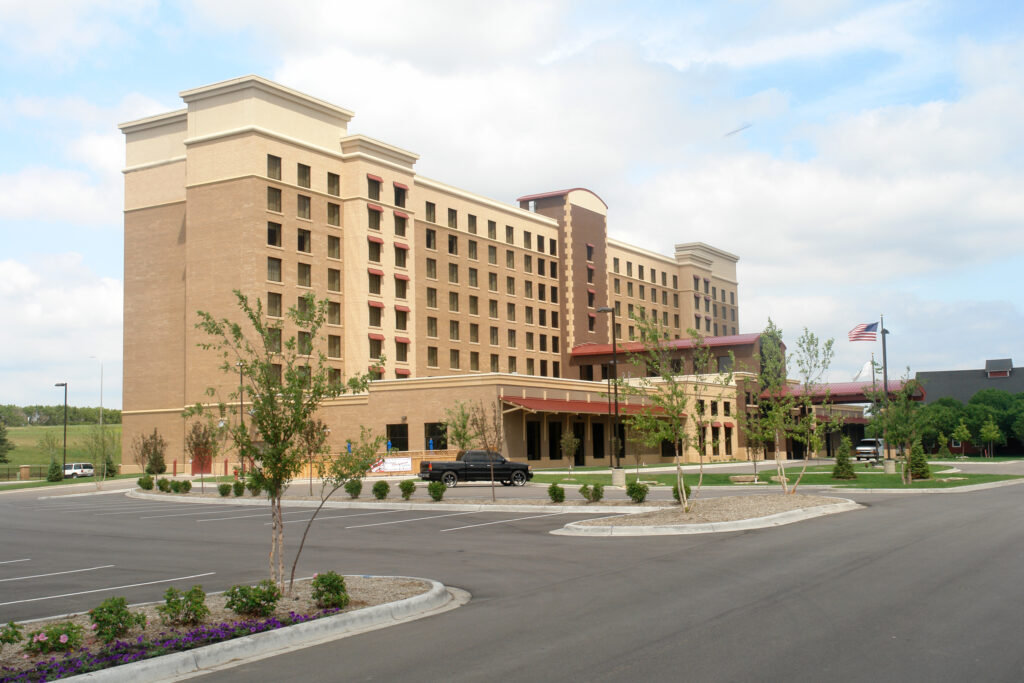 Recently, we worked on a property in Indiana that had a highest and best for commercial redevelopment. The existing office on the property was at the end of its physical life and the area no longer had demand for office space. The site has 3 acres and the current flexible zoning allows most commercial uses. Ultimately, after reviewing the area, the institutional and commercial uses surrounding the site, the access to surface streets and a major Interstate, we reconciled to a highest and best use for commercial development, specifically for a hotel and an outlot.

Based on our analysis of the hotels that had been built in this Indiana city in the last 5 years, we determined that the maximum room count for the subject site was 132 rooms with 6 stories maximum height. Just to note, when we appraise hotels, we refer to number of rooms as “number of keys”, meaning rentable keycard accessed rooms. We discuss square footage of the hotel, but generally, we will discuss hotels in terms of number of keys and hotel type. For instance, this area can support a Limited Service hotel, but not a Full Service hotel.

To determine the amount of land needed for the hotel, we reviewed each of the hotel properties that had been developed in the area over the last 5 years. We charted the number of onsite parking spaces and the number of keys for each hotel in order to determine a realistic design plan for the subject property.  The chart below shows that for an urban, downtown location, the onsite parking ratio was 0.3 to 1.3 parking spaces per room.  For a suburban location, like the subject, the ratio is 0.9 to 1.8, higher than the downtown locations. The property owner indicated a specific potential flag (hotel brand) for the site, which we included in our analysis. The sites that had been developed in nearby states with that same flag had parking ratios of 0.6 to 1.1.

The first step was to analyze the number of parking spaces needed based on the 132 keys, then estimating the amount of land needed for the hotel footprint and the surface parking lot. That would determine the size of the remaining outlot on the subject property. 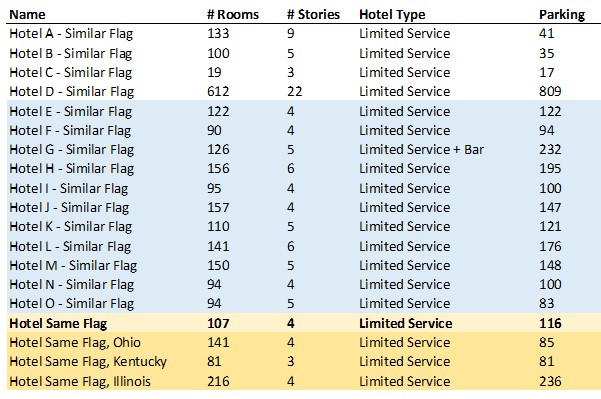 We also talked to hotel developers about the ‘rules of thumb’ for parking spaces. We learned that the general rule of thumb for a Limited Service hotel, without a restaurant or bar, was 1 space per room plus 10% for employees and other guests.  This math is easy, which is 132 keys x 1 parking space per key + 10% = 132 = 13.2 = 145 spaces. This is a ratio of 1.1 spaces:keys.

Overall, from the chart above and discussions with hotel developers, we determined the site required a parking ratio of 1.1, or 145 spaces for the 132 keys maximally allowed on the site.

From the legally permissible/physically possible portion of the highest and best use analysis, we determined that the hotel could be 6 stories with a 38,000 square foot footprint. In addition, we estimated 5% for landscaping and sidewalks. For 145 spaces plus the driveways, this equated to an additional 45,000 square feet of land.  Overall, we determined that the hotel required 85,680 (1.96 acres) of land, leaving 45,000 square feet (1.03 acres) remaining.

The remainder 45,000 square feet of land, which is 1.03 acres, is similar to most outlot properties in this city, such as Starbuck’s, Dunkin Donuts, or Chick-Fil-A. These users are drive-thru oriented with limited interior dining and use 1-acre sites in most developments.

Overall, this was a new challenge for our firm and utilized recent development in the city and region to determine the most realistic development plan. 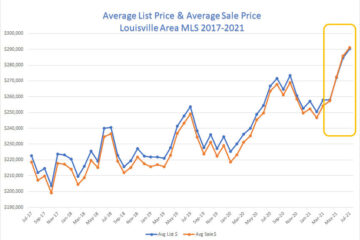 The Upside Down Summer 2021 Louisville Housing Market The Impact of Inventory Shortages – More Money Chasing Less Product Appraisers like predictable patterns; it’s just the nature of our jobs. We like residential houses to Read more… 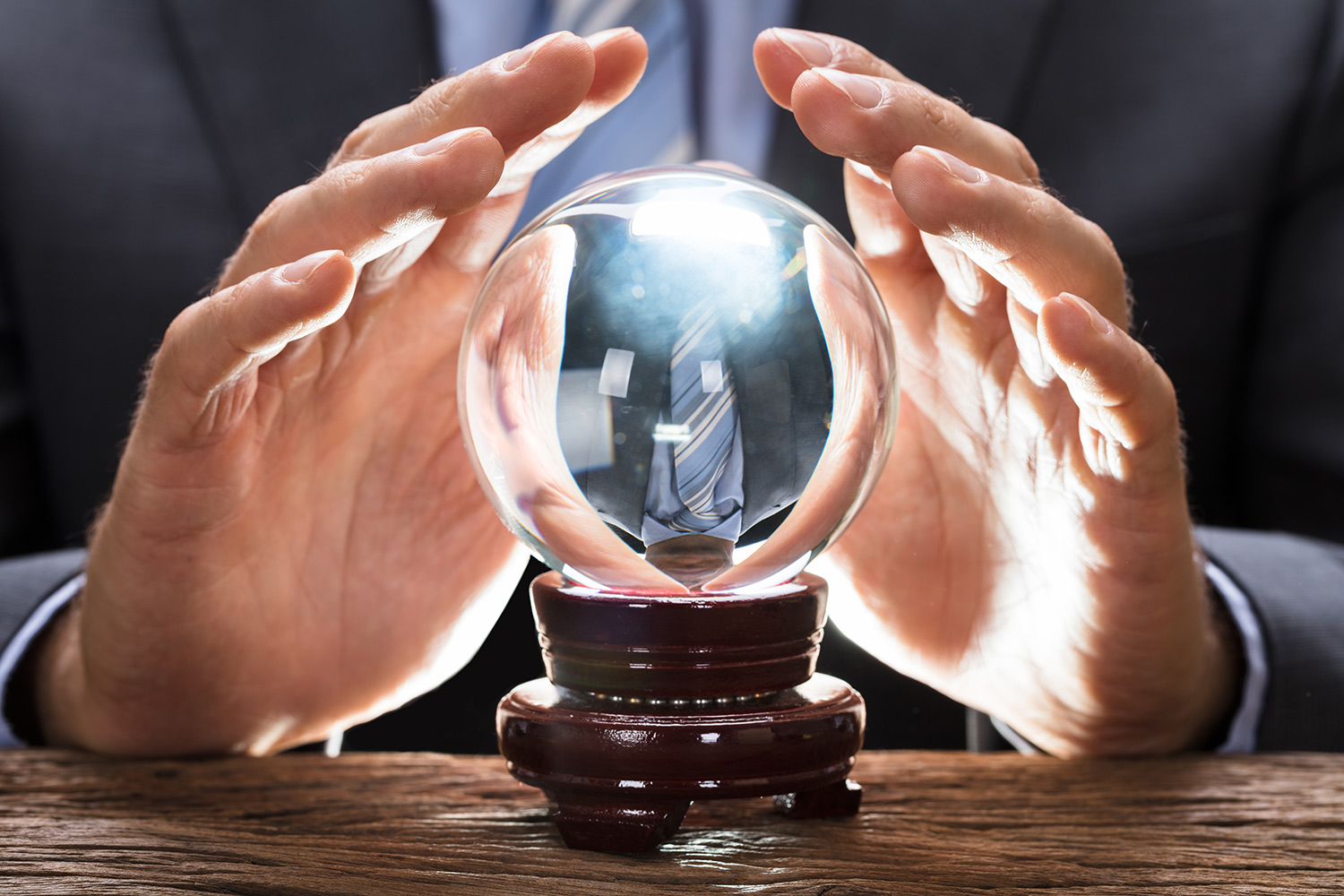 2021 Predictions – Louisville Real Estate It’s that time of the year where all “experts” in real estate are making next year’s predictions on what trends we will see. After 17 years in this business, Read more… 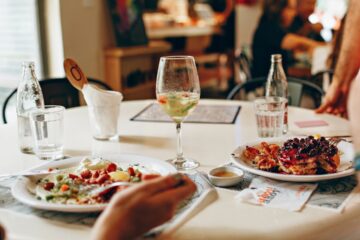 It seems that everyday we read an article about another restaurant closing in Louisville. This is sad, especially for a town that’s known for great food and world-class chefs. We’ve collected these and listed them Read more…